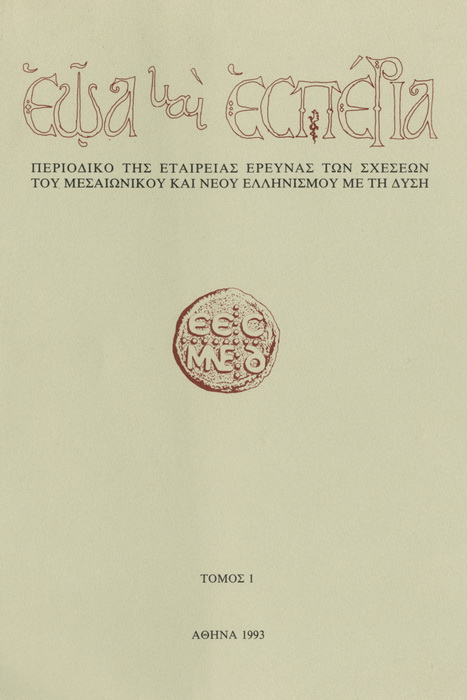 The Querini-Stampalia Library contains a manuscript from an anonymousand undated historical source under the title 'Breve descrittione del Regno diMorea\ The text deals with the second Venetian period in Greece; recenthistoriography has made use of this source on several occasions without comingto a definite conclusion as to its date and author.My argument in this study states that the information provided by the'Breve descrittione' derives from a census that the Venetians carried out in thePéloponnèse at the end of 1702 and the beginning of 1703, while its text waswritten in 1704 by Giust' Emilio Alberghetti after his return to Venice from thePéloponnèse, where he had served up to the middle ofthat year as head of theLand Registry Office. 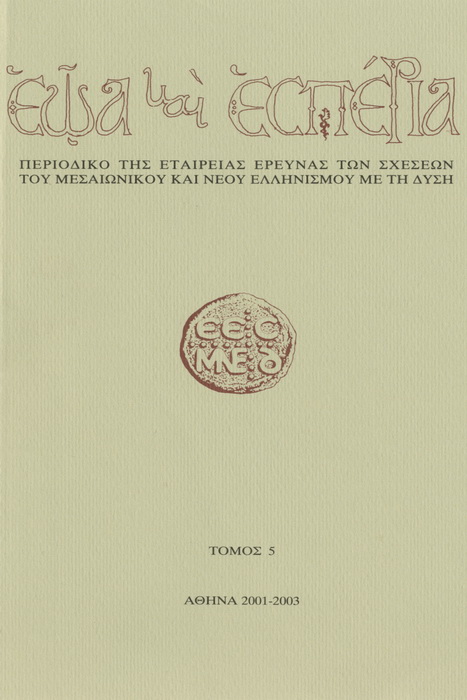 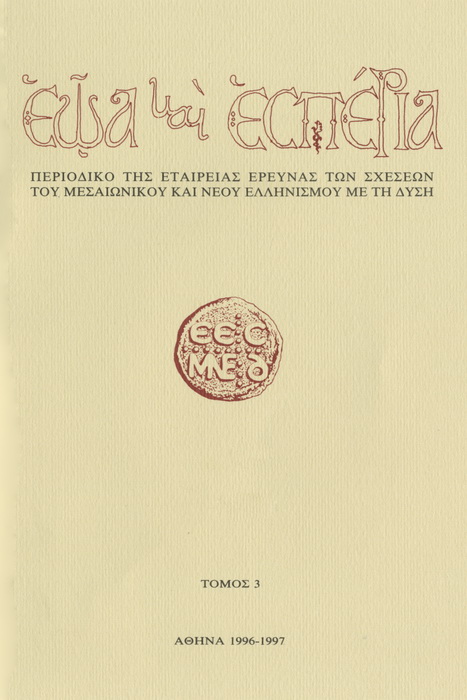 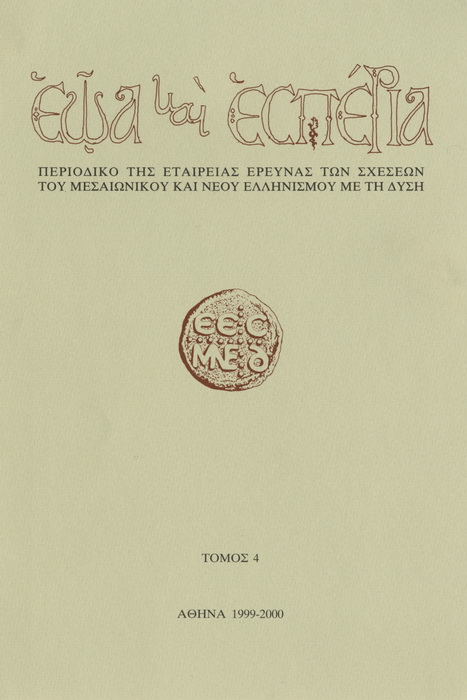