Theophilos Korydalleus' Funeral Oration and its Aristotelian Thematic on the Soul 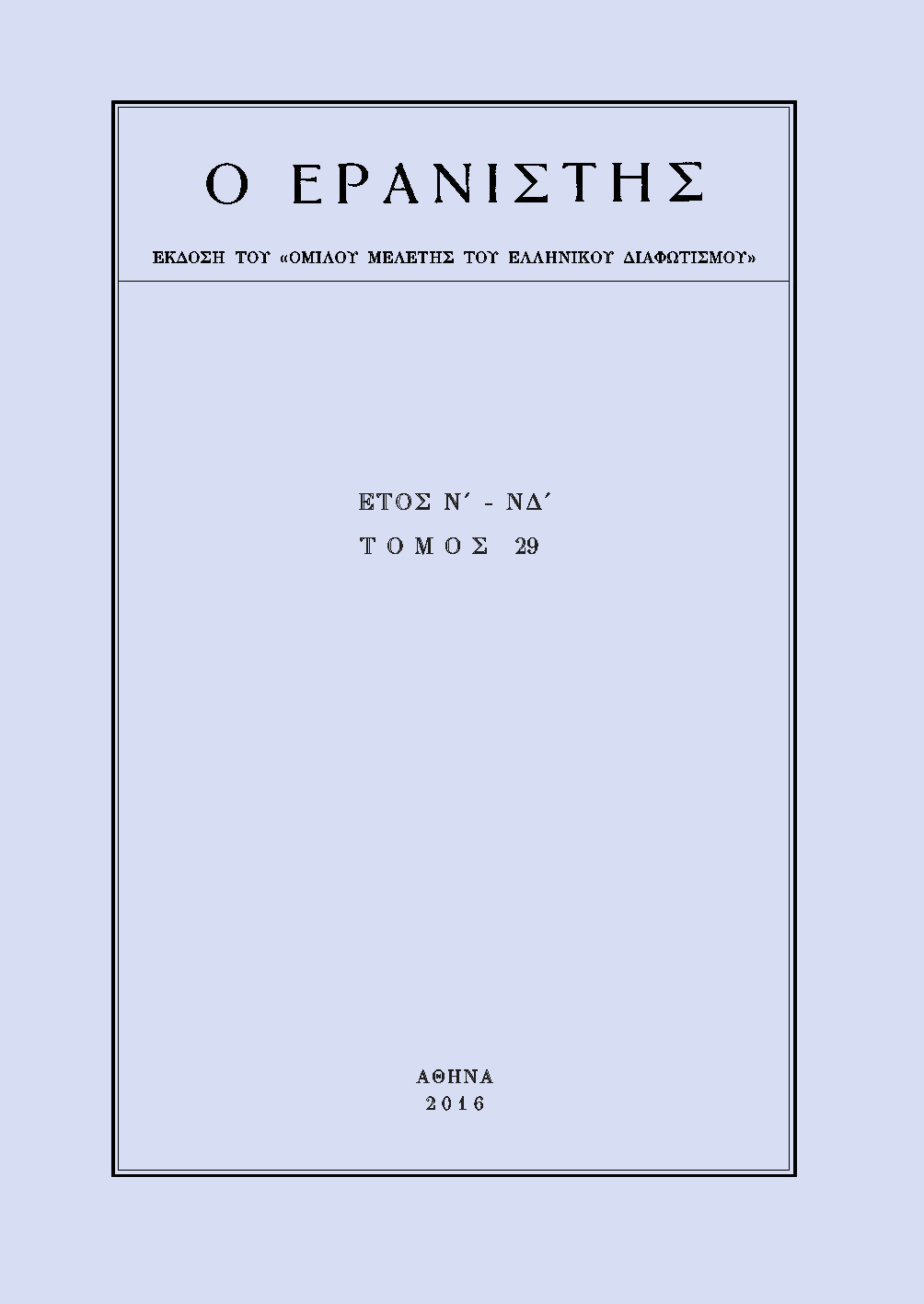 Among the various writings of Theophilos Corydalleus, focusing on the Aristotelian interpretation and teaching practice at the major Academies of the Hellenic world under Ottoman rule, we find a unique work, a Funeral Oration. It was performed by Corydalleus himself in Constantinople in the decade of 1630-40 in honor of Poulcheria, a young woman who passed away in her youth. The departed came from an aristocratic family of the Phanariotic society, since her father, Michael Vlastos was a high-ranking officer of the Ecumenical Patriarchate. This discourse is preserved by five manuscripts and it is written in an elaborate demotic Greek language, enriched with a lot of ancient Greek wording and stylistic elements. The main goal of this paper is to study the manuscript tradition, the content and the sources (mainly Aristotelian and secondly patristic or biblical) and to produce a critical edition of the text. In this Oration, Corydalleus managed to simplify in a vivid and fluent language major Aristotelian doctrines concerning death, such as the separation of the soul from the body, the immortality of the soul, the meaning of fear, and the perception of time etc.

This work is licensed under a Creative Commons Attribution-NonCommercial-ShareAlike 4.0 International License.

The copyright for articles in this journal is retained by the author(s), with first publication rights granted to the journal. By virtue of their appearance in this open access journal, articles are free to use (with the exception of the non-granted right to make derivative works) with proper attribution for non-commercial uses. The Greek Society for Eighteenth-Century Studies (ΟΜΕΔ) retains the worldwide right to reproduce, display, distribute, and use articles published in THE GLEANER in all formats and media, either separately or as part of collective works for the full term of copyright. This includes but is not limited to the right to publish articles in an issue of the Journal, copy and distribute individual reprints of the articles, authorize reproduction of articles in their entirety in another ΟΜΕΔ’s publication, and authorize reproduction and distribution of articles or abstracts thereof by means of computerized retrieval systems 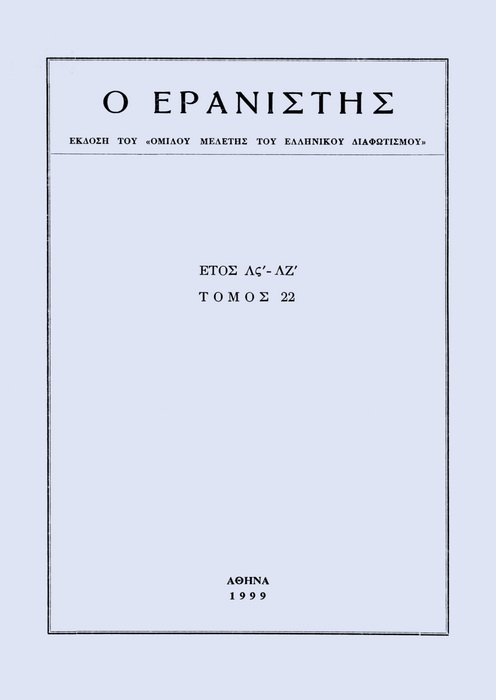