The geotectonic evolution of Olympus Mt and its mythological analogue 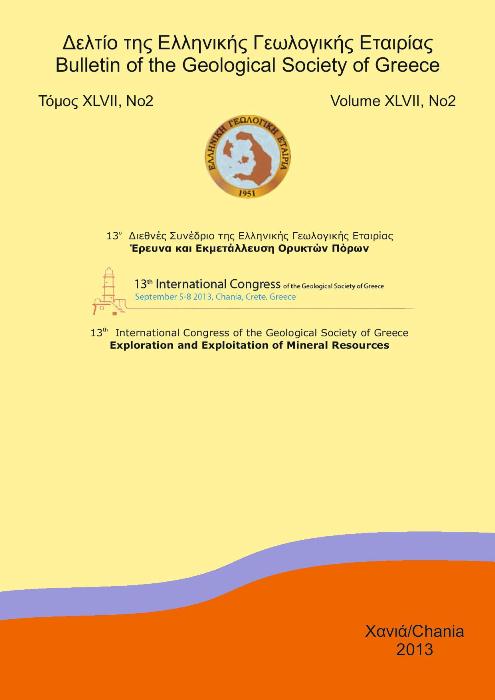 Mt Olympus is the highest mountain of Greece (2918 m.) and one of the most important and well known locations of the modern world. This is related to its great cultural significance, since the ancient Greeks considered this mountain as the habitat of their Gods, ever since Zeus became the dominant figure of the ancient Greek religion and consequently the protagonist of the cultural regime. Before the generation of Zeus, Olympus was inhabited by the generation of Cronus. In this paper we shall refer to a lesser known mythological reference which, in our opinion, presents similarities to the geotectonic evolution of the wider area of Olympus. According to Apollodorus and other great authors, the God Poseidon and Iphimedia had twin sons, the Aloades, namely Otus and Ephialtes, who showed a tendency to gigantism. When they reached the age of nine, they were about 16 m. tall and 4.5 m. wide. Having then realized their powers, because of their gigantic proportions, they decided to climb Olympus and fight the Gods, exile Zeus and the others, and wed two Goddesses. Otus was to marry Hera and Ephialtes Artemis. But they did not know how to climb such a high mountain, so they decided to construct a “ladder”, by putting mount Ossa on top of mount Olympus and mount Pelion on top of Ossa. This description coincides with the geological and tectonic evolution of the wider Olympus area. But, these complex tectonic processes were completed about 8 – 10 m.a., i.e. millions of years before the appearance of humans, therefore it is impossible that these morphotectonic processes were witnessed by man, so the similarities between the myth of Aloades and the tectonic evolution of the area must be purely coincidental. But are they, or is there more here?