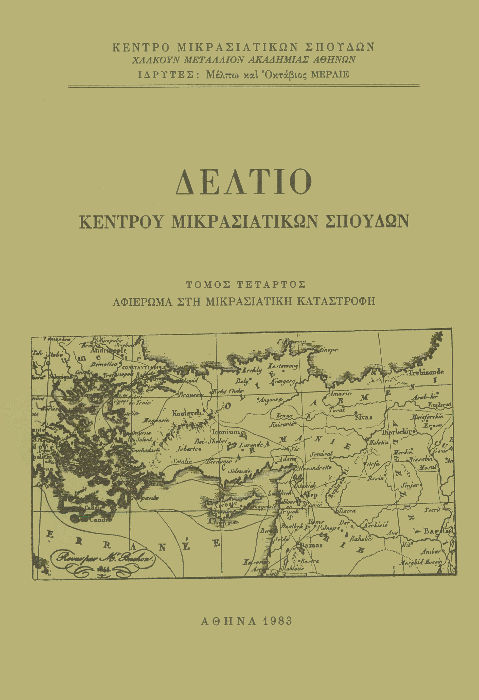 As the Greek-Turkish national rivalry spread to Asia Minor during
the Anatolian war of 1920-1922, the Cappadocian Greeks found themselves,
for the first time in centuries, at the midst of military hostilities.
It was during this period that the striking cultural, economic and demographic
renaissance of the Karamanli Greeks came to an abrupt and
sorrow end. Anxious to put an end to the links between the Greeks
of the Phanar and Cappadocian Orthodox, the Kemalist Turks tried
to sever the religious ties of Asia Minor with the Ecumenical Patriarchate.
To achieve this end they employed the services of an ambitious Anatolian
priest Papa Eftim (Efthymios Karahissaridis). Papa Eftim was
a Karamanli Greek Orthodox from Akdagmadeni, near Yozgat. He was
ordained in 1915 and when Gervasios Sarisitis, the archbishop of Angora,
moved to the Phanar in 1918, he assumed the title of locum tenons for
the parish of Keskin. Relying on his powerful Kemalist connections,
Papa Eftim managed to coerse the three Greek Orthodox prelates, who
were stranded in the nationalist-held zone, into convening a congress
at the monastery of St. John at Zincidere, Caesarea (Kayseri). This
congress proclaimed the foundation of a Turkish Orthodox Church in
Anatolia. While declaring its independence from the Phanar, the Turkish
Orthodox Church proposed to promote harmonious relations between
the Muslims and Orthodox of Anatolia. The new breakaway church enjoyed not only the blessing but also the direct encouragement

of the Ankara government, for it was compatible with the Kemalist
desire to turkify the Anatolian Christians. The basis of this church,
however was destroyed when the Karamanli Greeks were included in
the exchange of populations. 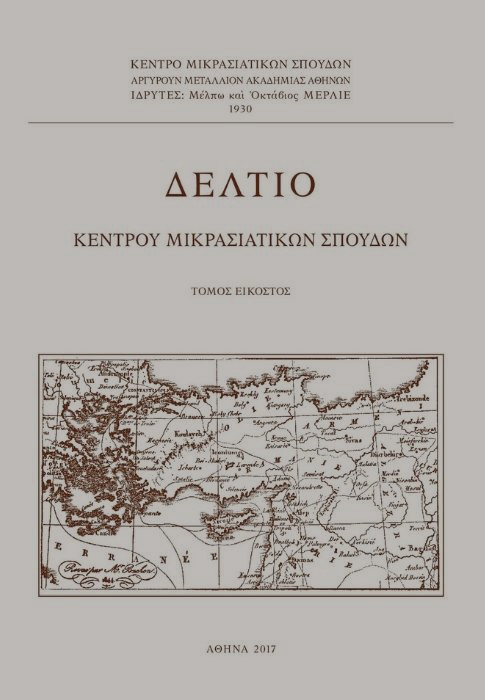