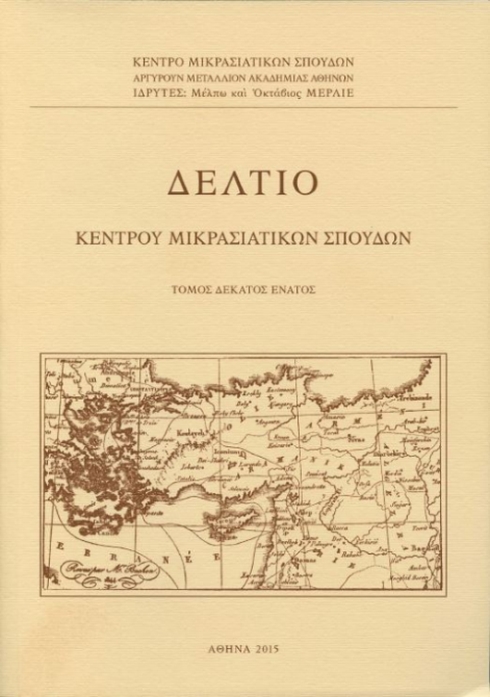 The purpose of this article is to highlight the role and the importance of
women’s education in relation to the acculturating efforts of the educated
and wealthy Greek Orthodox elites aiming at the linguistic Hellenization
of the Turkish-speaking Greek Orthodox population of the Ottoman
Empire. Taking as a case study the Homereion Girls’ School [Ομήρειον
Παρθεναγωγείον Σμύρνης] founded in Smyrna in 1881, the paper examines
the educational activities of the school both in Smyrna and inner
Anatolia from the late 19th century until the collapse of the Asia Minor
front and the burning of Smyrna in 1922. The importance the school’s founders and board attributed to Greek
education and culture as an integral part of a student-focused Hellenic consciousness cultivating process, the preparation of female teachers
who were entrusted with the mission to teach the Greek language to
the Turkish-speaking Rum children in the interior of Anatolia and finally
the close and continuous collaboration of the Homereion School with the
Greek state are some of the basic issues this paper will attempt to elucidate
in an effort to assess whether and to what extent this educational
policy was successful. The research draws on material from the Diplomatic
and Historical Archives of the Greek Ministry of Foreign Affairs,
the archives of the “Association of Asia Minor Greeks ‘Anatoli’ ”, the
Lampakis Family Archives and secondary bibliography. 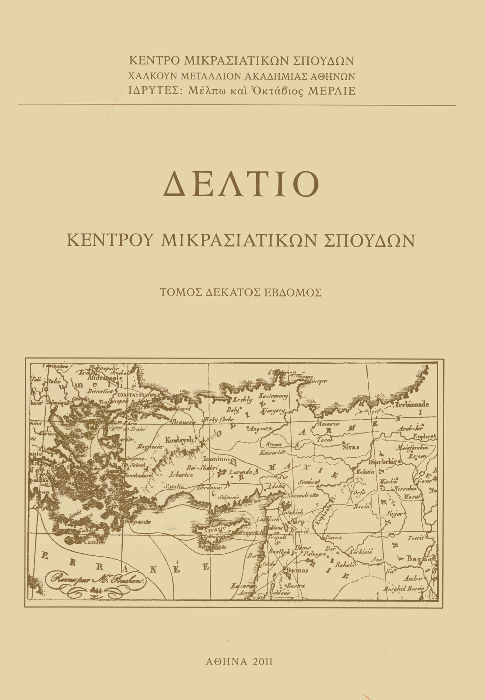