Segregation, inequality and marginality in context: The case of Athens

This paper focuses on the contextual factors that shape the dynamics and the patterns of segregation in Athens. Migration and changes in the ethnic composition of the working class have not produced more segregation and widespread marginality, because employment opportunities and affordable housing were available in socially mixed areas. Attention, is drawn, however, to the dynamics of social polarization, the concentration of housing inequality and deprivation which have been reshaping the social map of the city since the 1990s. The suburbanization of higher social categories has been enhancing isolation of wealthy enclaves in the east and in parts of the centre. The indigenous working class population on the western periphery has become socially and spatially entrapped. At the same time a deprived and ethnically diverse population, has been concentrating in central, north-western and south-western districts.

This work is licensed under a Creative Commons Attribution-NonCommercial 4.0 International License. 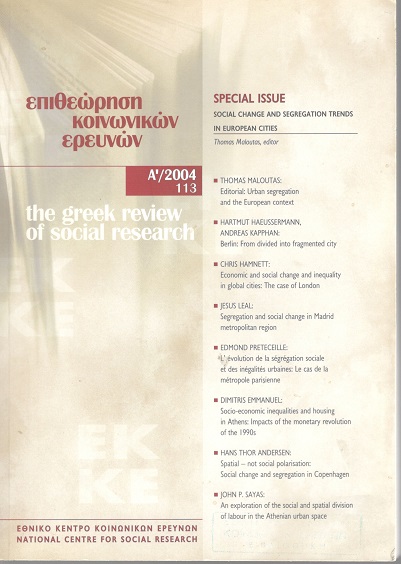 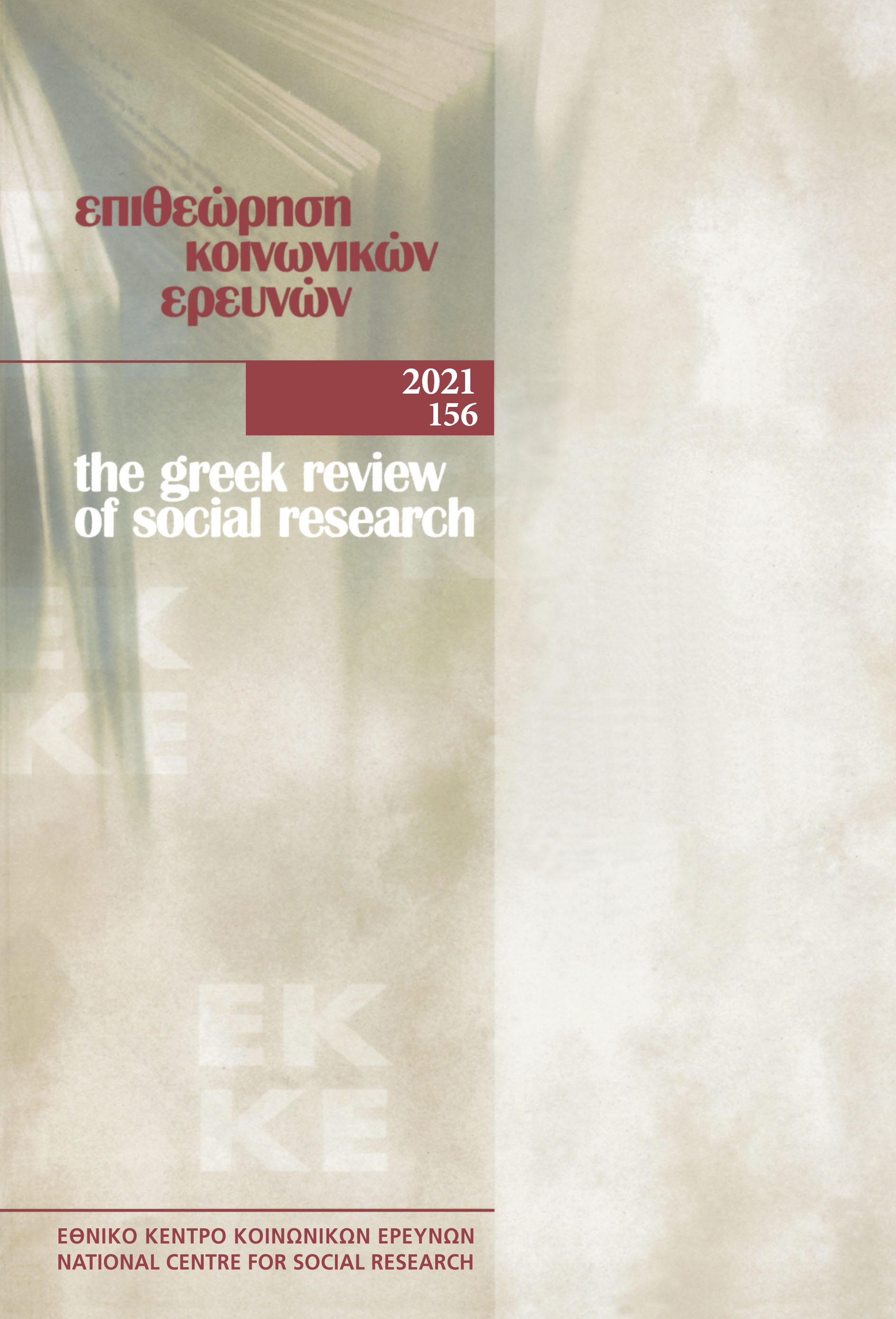 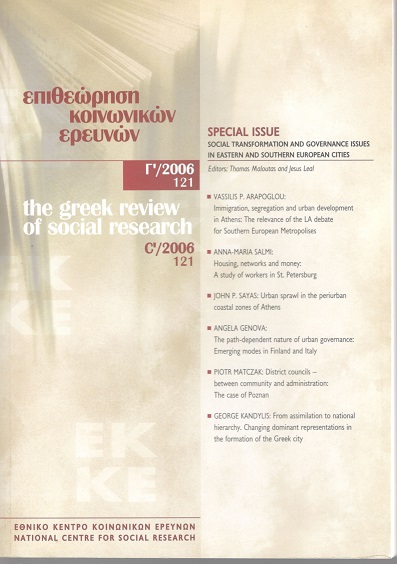