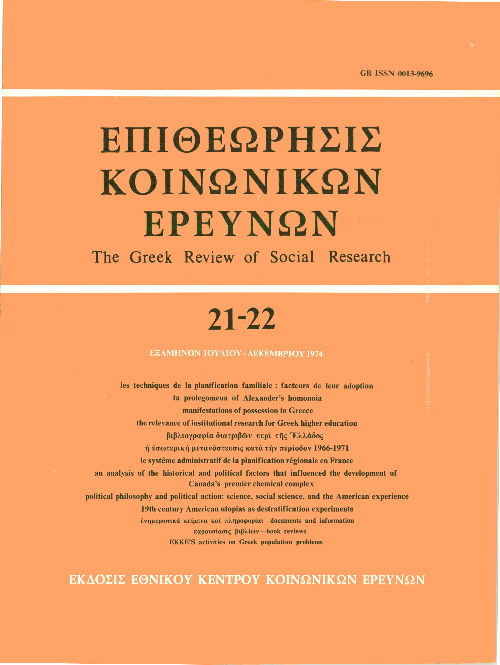 Born in Missouii, USA, Dec. 25, 1933, Dr. Max J. Skidmore
since September, 1968 has been Professor of Political Science
and Head of the Department at Southwest Missouri State
University in Springfield, Missouri, USA. Previously, he served
as Associate Professor of Political Science and Director
of American Studies at the University of Alabama; he has
been Visiting Professor at the University of Colorado, Colorado
Springs and the University of Nebraska at Omaha. He has
held various positions with the US Department of Health,
Education, and Welfare in Washington, DC, including Administrative
Assistant, Office of the Commissioner of Social
Security, and Program Review Officer, US Office of Education.
He holds two bachelor’s degrees from Southwest Missouri
State University, a master’s degree from the University of
Missouri at Columbia, and a Ph.D. in American Studies from
the University of Minnesota. He has been President of the
Missouri Political Science Association, serves on the Editorial
Board of the journal American Studies, and has served as
a consultant to various municipalities, educational institutions,
and publishers in the USA; he is a member of the National
American Studies Faculty. He is the author of numerous articles,
essays, and reviews in political philosophy, American
culture and politics, and comparative political systems, all of
which have appeared in American journals and is also author
of the following books: Medicare and the American Rhetoric
of Reconciliation, 1970; Word Politics: Essays on Language
and Politics, 1972; American Government (with Marshall
Carter Wanke), 1974.