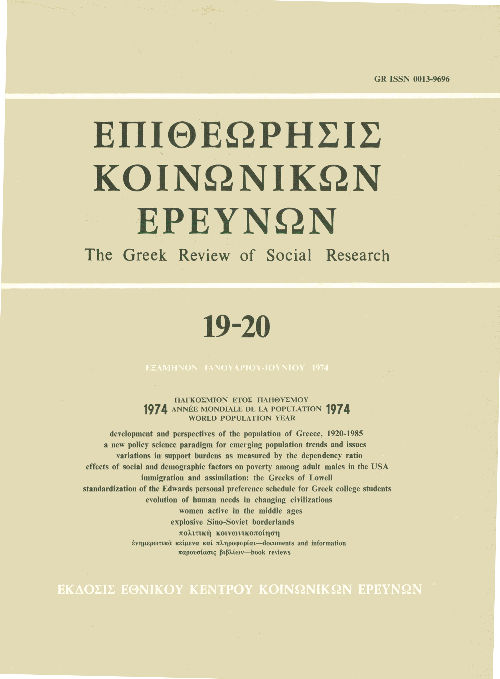 Dr. Victor P. Petrov was born in Harbin, China (1907) and
was a resident of that country for thirty-three years. Professor
Petrov is Professor of Geography at California State University
at Los Angeles. Previously, he served on the faculties of the Defense
Language Institute in Washington, D.C., the Institute for
Sino-Soviet Studies of the George Washington University,
Washington, D. C., and at the Shippensburg State College,
Shippensburg, Pennsylvania. He is a graduate of the Institute of
Jurisprudence, Harbin, China, and also has degrees B.S., M.A.
Ph. D. from the American University, Washington, D.C.
A frequent contributor to American and European professional
and scientific journals, he is also the author of several
books, among which the latest were Geography of the Soviet
Union, Soviet Industry, Soviet Transportation, China: Emerging
World Power, Mongolia : a Profile, and many others.
Prior to Dr. Petrov’s joining the faculty of the California
State University (in 1970), he held the position of Assistant
Program Director in the Office of Science Information Service
of the National Science Foundation (1967-1970).