The balance paradigm and its cross-cultural application: Towards a theoretical rest 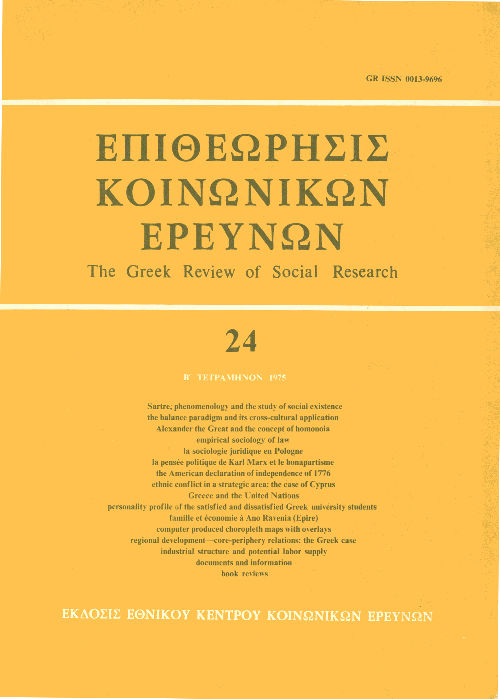 Born Apiil 6, 1945. Mi. Gonzälez received his secondary education
in the state of California, USA. Since 1972 he has been
a preceptor in the Department of Psychology, Princeton University,
Princeton, N.J., where he is presently a candidate for the
doctoral degree. He also holds the M.A. degree in psychology
from Princeton. Mr. Gonzalez also holds the M.A. degree in
Byzantine history from the University of California, Davis, and
double Baccalaureate degrees, one from the University of California,
Riverside, the other from the California State College,
San Bernardino.
He is the author of numerous articles on cognitive balance and
age and sex variables, cognitive dissonance, feminine psychology,
and animal learning. He is the author of several articles on
the Byzantine Church, appearing in the Greek Orthodox Theological
Review.

Dr. Nikolai E. Khokhlov was born in the Soviet Union in 1922
and grew up in the City of Moscow. He attended University of
Moscow as a student of philosophy and modern languages. In
the early fifties he emigrated to the USA, traveled extensively
as a free-lance journalist and writer, worked as a consultant on
the psychology of management in West Germany, and returned
eventually to the graduate school with Duke University in North
Carolina, USA. He received an M.A. in experimental psychology
and statistics in 1967 and a Ph. D. in perceptual processes
with a minor in computer science in 1968. While at Duke, Dr.
Khokhlov also worked as a staff consultant to the Foundation
for Research on the Nature of Man, in its Institute of Parapsychology.
At the present, Dr. Khokhlov is an associate professor
of Psychology at the California State College, San Bernardino,
California, USA. His main fields of teaching and research
are perceptual and cognitive processes, philosophical psychology,
and applications of computer to psychological research.
He wrote numerous articles on psychological aspects of totalitarian
systems, published in English, German, French and
other languages in the US and overseas periodicals. His recent
publications are in the area of human factors, parapsychology,
and cross-cultural investigation of interpersonal relations. 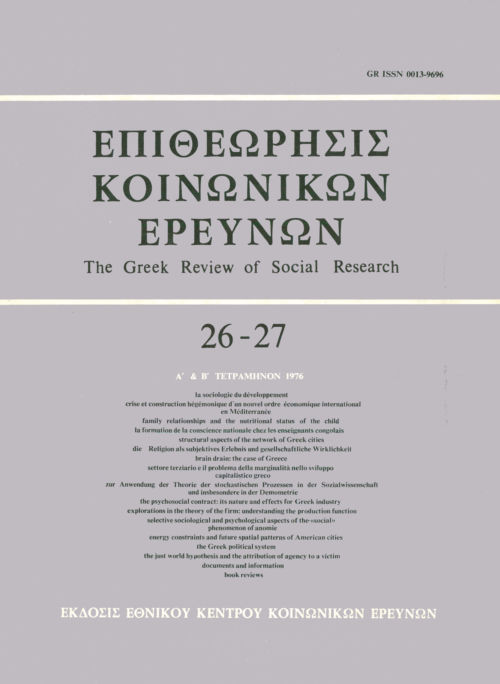 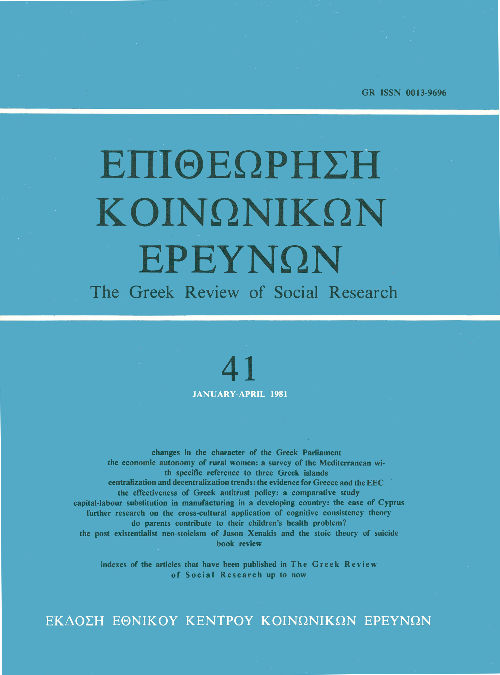