The combination of two research projects offered us the opportunity to perform a comprehensive study of the seasonal evolution of the hydrological structure and the circulation of the North Aegean Sea, at the northern extremes of the eastern Mediterranean. The combination of brackish water inflow from the Dardanelles and the sea-bottom relief dictate the significant differences between the North and South Aegean water columns. The relatively warm and highly saline South Aegean waters enter the North Aegean through the dominant cyclonic circulation of the basin. In the North Aegean, three layers of distinct water masses of very different properties are observed: The 20-50 m thick surface layer is occupied mainly by Black Sea Water, modified on its way through the Bosphorus, the Sea of Marmara and the Dardanelles. Below the surface layer there is warm and highly saline water originating in the South Aegean and the Levantine, extending down to 350-400 m depth. Below this layer, the deeper-than-400 m basins of the North Aegean contain locally formed, very dense water with different θ /S characteristics at each subbasin. The circulation is characterised by a series of permanent, semi-permanent and transient mesoscale features, overlaid on the general slow cyclonic circulation of the Aegean. The mesoscale activity, while not necessarily important in enhancing isopycnal mixing in the region, in combination with the very high stratification of the upper layers, however, increases the residence time of the water of the upper layers in the general area of the North Aegean. As a result, water having out-flowed from the Black Sea in the winter, forms a separate distinct layer in the region in spring (lying between “younger” BSW and the Levantine origin water), and is still traceable in the water column in late summer. 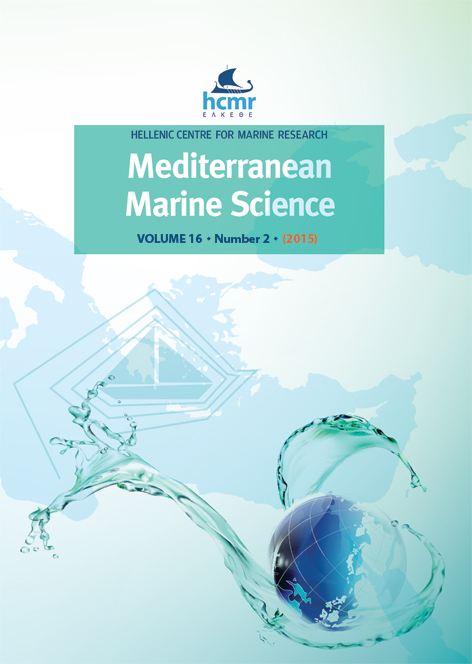 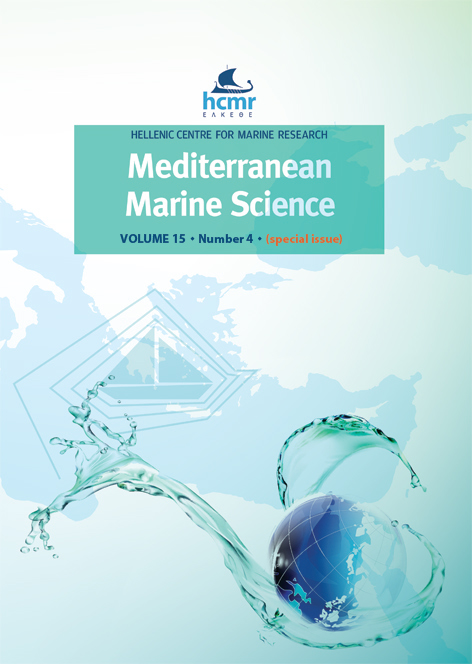