On the presence of the Mediterranean endemic Microdeutopus sporadhi Myers, 1969 (Crustacea: Amphipoda: Aoridae) in the Gulf of Naples (Italy) with a review on its distribution and ecology 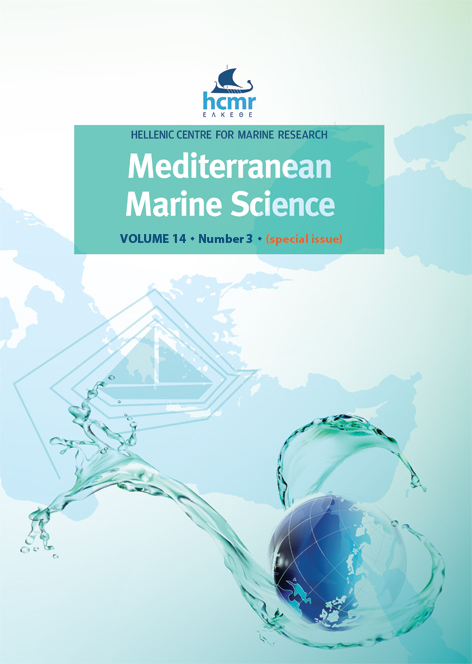 The species Microdeutopus sporadhi (Crustacea: Amphipoda: Aoridae), endemic of the Mediterranean Sea, was described by Myers in 1969 on material collected from the Aegean Sea in a sheltered environment with high sedimentation rates. A check on the distribution and ecology of M. sporadhi showed that: — although not mentioned in the checklist of amphipods of the Italian seas, it was already found in the central Tyrrhenian Sea in 1983-84 and in the northern Adriatic Sea in 2002-03; — it was rarely found in the Mediterranean Sea, one of the most studied basins as concerns amphipod fauna; but notwithstanding the few records available, the wide ecological spectrum of this species was pointed out. The present study, conducted off the Island of Ischia (Gulf of Naples, Italy), showed the presence of rich and well established populations through time, but only in a peculiar substratum (artificial collectors) and environment (low pH values). The species seems to be able to withstand harsh environmental conditions and probably to conceal itself through a cryptic behaviour, escaping traditional sampling methods. The role of rare or hidden species in bio-assessment should be re-evaluated.