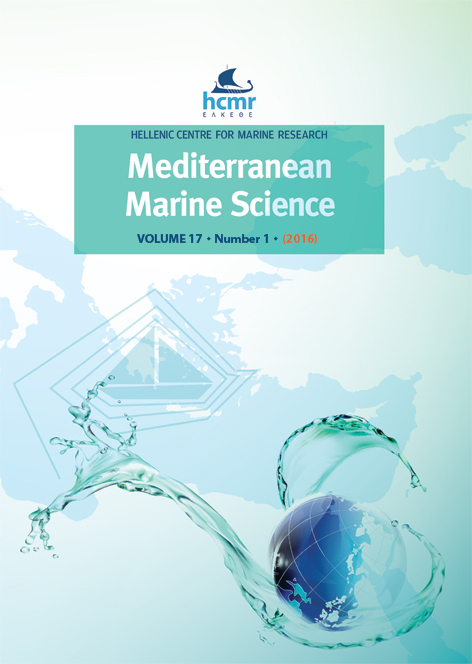 In this manuscript, thirty yellow-pigmented Gram-positive bacteria were isolated from natural intestine microflora and from sea water around the marine cage of a rearing tank of common dentex (Dentex dentex), in the Aegean Sea on the Turkish coast and were characterized. Eighteen isolates were assigned to the species Micrococcus luteus, the other twelve to the species Bacillus marisflavi. Eight representative strains, six from B. marisflavi and two from M. luteus, were chosen for further 16S rDNA analyses. A pathogenicity assay for the isolated bacterial
strains was carried out in rainbow trout and it evidenced absence of pathogenicity in the tested strains. The isolated strains were tested for in vitro antagonistic activity against Listonella anguillarum, a pathogen bacterium diffused in Mediterranean aquaculture and affecting various fish species. The isolated bacterial strains showed antagonistic activity against the pathogenic bacterium, suggesting a possible role of isolates as probiotics. In this study, for the first time, bacterial strains of the species B. marisflavi, known as an environmental species, were recovered in the gut microbiota of a healthy fish. The use of the isolates characterized in this study, mainly the yellow-pigmented bacterium, is suggested as possible probiotics to improve fish health, along with alternative methods of maintaining a healthy environment.

Department of Molecular Biology and Genetics, Faculty of Science

Programme of Molecular Biology and Genetics, Institute of Science