The homosexuals’ right to procreation in Greece 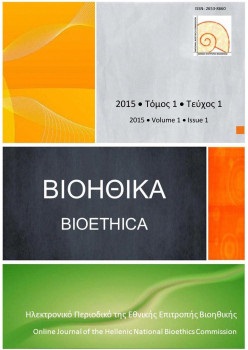 During the last decades there has been a change of attitude regarding the recognition of homosexual rights that is also reflected on their claims for recognition of their right to access to Medically Assisted Reproduction (MAR) or adoption.

Although the Greek legislator has shown some signs of progressiveness by adopting laws that ensure the homosexuals’ rights, they have chosen not to include the homosexual couples in the l. 3719/2008 regarding civil partnership.

In Greece, discussions concerning the integration of homosexuals in the civil partnership had already commenced during the vote of the relevant law. This discussion has revived after the conviction of our country by the ECHR in the case of Vallianatos and Others vs Greece.

Regarding the homosexuals’ access to adoption, Articles 1452 et seq. Civil Code make no specific reference either to the adopters’ sex or to their sexual orientation. So, in principle, it is possible for a single homosexual person to adopt a child. However, homosexual couples do not have the chance to be monitored by the social service in charge. According to articles 1545 et seq. Civil Code the same person’s adoption by more people at the same time is not possible unless they are married. Given the fact that in Greece same-sex marriage is not permitted, there is no possibility for a child’s adoption by a homosexual couple.

In view of the above, there is a clear need for modernization of Family Law regarding the protection of the homosexuals’ rights as an attempt to cope up with contemporary social facts. 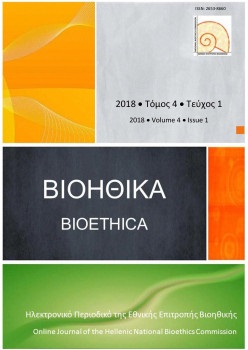