Steps Towards Legalization of Euthanasia in Portugal 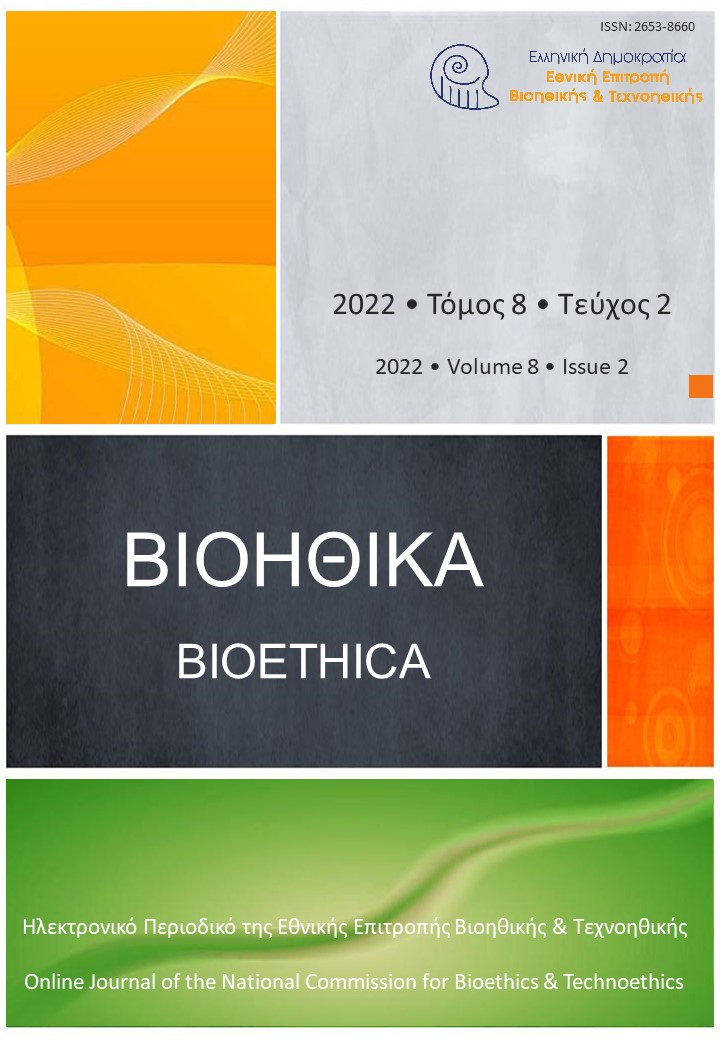 In a world where everyone has their own beliefs and opinions, sometimes being extremely polarized, the subject of Euthanasia raises a lot of uncertainties and questions. It is way more than just a medical ethical problem, legal, religious, political, and philosophical arguments are brought into the discussion. As societies evolve, the way this topic is viewed changes, for this reason the number of countries which have legalized euthanasia or assisted suicide is growing. Despite of the different perspectives, either side of this debate has the same concern: the respect for the principle of human dignity.

Portuguese society has been considering this topic for a long time, the prospect of having a law that allows patients in a situation of permanent and unbearable suffering to end their lives was brought to parliament being approved for the first time in January 2021 and then declared unconstitutional by the Constitutional Court and vetoed by the President of The Republic in March 2021. Subsequently, after a change in the decree that clarified the initial doubts that led to its rejection, the document was again vetoed by President Marcelo in November 2021. More recently, in June 2022 a new version of the decriminalization of euthanasia was approved, the opinions are divided, and the country is awaiting a response from its President, who has already affirmed that everything is open.

Therefore, it is relevant to understand the legal aspects related to this subject. For the purpose of this research, it is necessary to comprehend the Portuguese legal order and Portuguese thoughts and views leading to a possible future decriminalization.