The nation and the state in Marxist theory 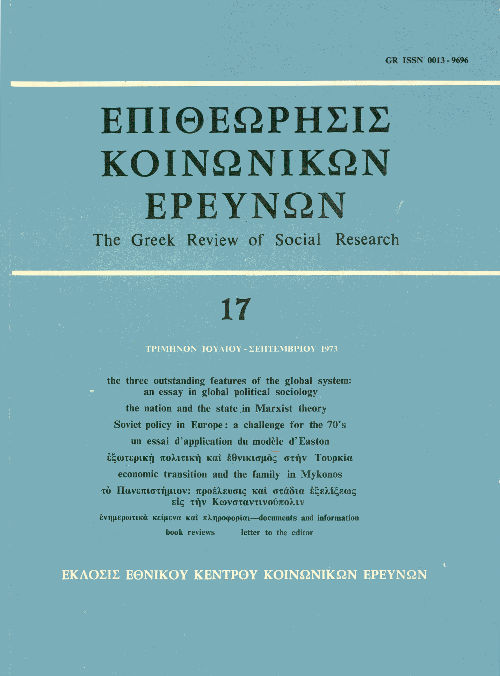 national and supranational state; socialization and development
of values and loyalties. Among his recent publications
are Greece and the Common Market (1970); Modern Greece:
The Nation, the State and the International System (being
published by EKKE); and «The Role of Pedagogical Science
in Building Communism in the Soviet Union» (appearing
in the forthcoming issue of this journal). 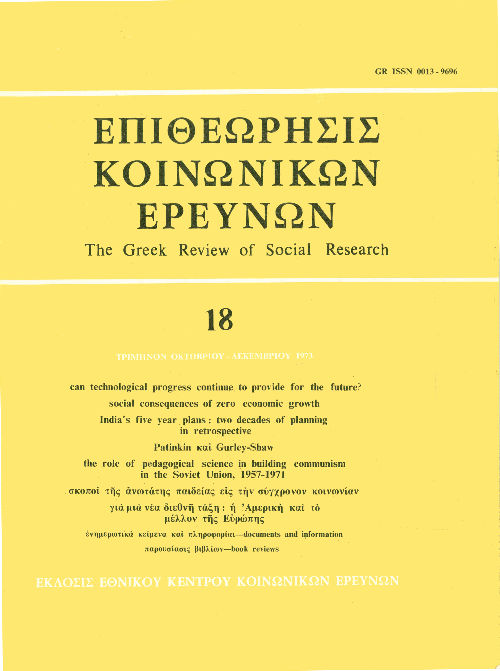