Policy on Public Assemblies in Times of Crisis: Recommendations Concerning the Strategy of Militant Democracy 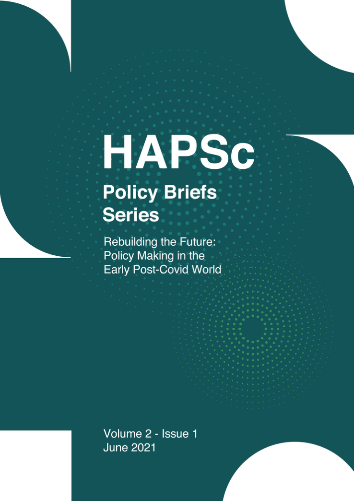 The main purpose of the article is to present the activities undertaken by decision-making centres and public administration entities in Poland in relation to protests against the restriction of abortion law. These protests took place during the second wave of the pandemic and continue. It all started with the judgment of the Constitutional Court, which decided to restrict abortion law in Poland, so far there was a so-called abortion compromise, which allowed abortions to be carried out in three specific cases. The verdict met with resistance from a large part of society and triggered protests that turned into large-scale public gatherings, despite the coronavirus pandemic. During this period assemblies were reduced or banned completely, which may be one symptom of using by the government the strategy of militant democracy. The study’s focus is primarily on the activities taken by decision-making centers with regard to protesters. The analysis makes it possible to explain the ways and causes of protests and public gatherings held despite the restrictions introduced to prevent the spread of the virus. On this basis, it introduces recommendations to the government to restore stability in the state and end the protests. 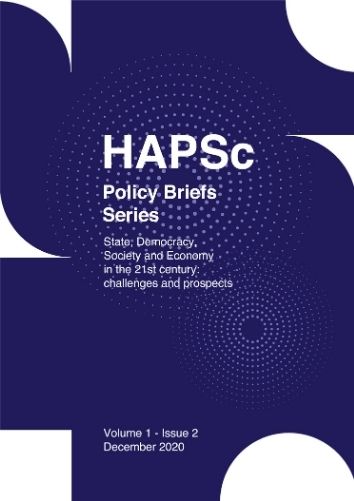