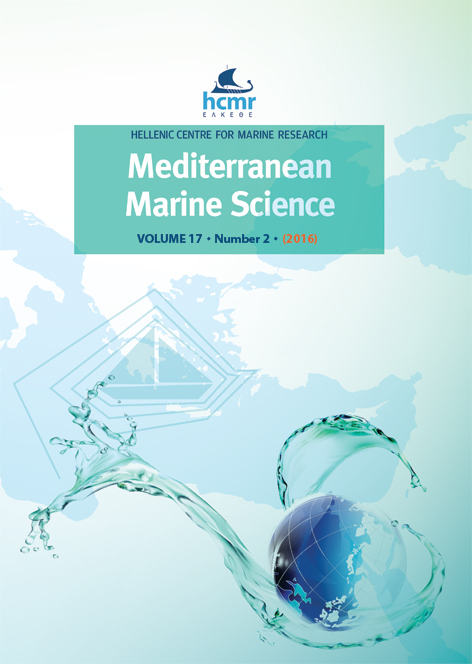 The Costa Concordia cruise-ship disaster occurred just off the coast of Italy on January 13th, 2012, and entailed the largest marine salvage operation in history. The salvage employed vessels from different European harbours, providing an unexpected means for transporting alien species into the Mediterranean. In this work we identified mussel species using fragments length polymorphism of a nuclear locus and report the first evidence of the transport of the blue mussel, Mytilus edulis Linnaeus, 1758 (Bivalvia: Mollusca), into the Mediterranean Sea, as a part of the fouling community of the hull of an accommodation barge arrived from a NE Atlantic location in October 2012. Furthermore, we describe the rapid growth of this species, under the ASV Pioneer, until its almost total extinction during the summer of 2013, which left a covering of mussel shells on the underlying Posidonia oceanica (Linnaeus) Delile, 1813. meadow. This high mortality rate indicated that M. edulis had been exposed to high stress conditions, probably due to different salinity, temperature, and oligotrophic conditions from its place of origin, and there was no spawning event or known settlement on the nearest infralittoral natural habitats. This event reminds us of how the Mediterranean Sea is constantly under alien-species pressure, due to human activities.

A. BELLUSCIO, Sapienza University of Rome 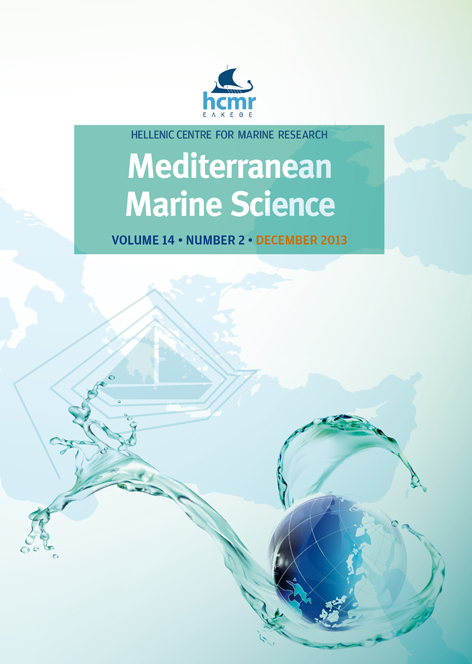 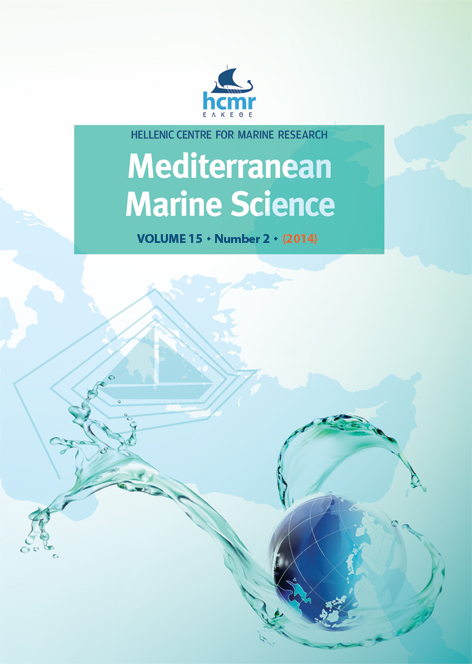