The place held bynon-liturgical music in manuscripts of the Byzantine and
post Byzantine periods is negligible, since up to the mid-nineteenth century
byzantine notation was employed almost exclusively for liturgical purposes^
Cod. Zakynthos 8 written by a Greek monk from Mount Athos in 1698 seems
to be an ordinary Hirmologion. But it is exceptional, as it contains a few
melodies intended for use outside the church. One of these is a Christmas song
based on a text with an alphabetic acrostic starting with the words «Άναρχος
Θεός». The remaining eight examples in the secular section of the manuscript
use Turkish texts written with letters of the Greek alphabet. A photographic

reproduction of the «’Άναρχος Θεός» was first published by Hatziyakoumis in
1980. But he did not supply a clear rendering of the text and a transcription of
the melody into modern notation. Besides filling up this gap the present paper
offers a musical and textual analysis of the song and compares it to carols with
similar texts from Cappadocia and the Pontos, which were handed down to us
by oral tradition. 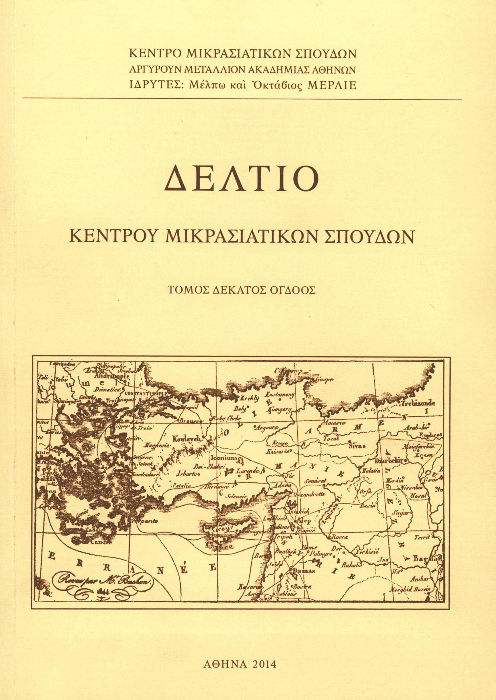 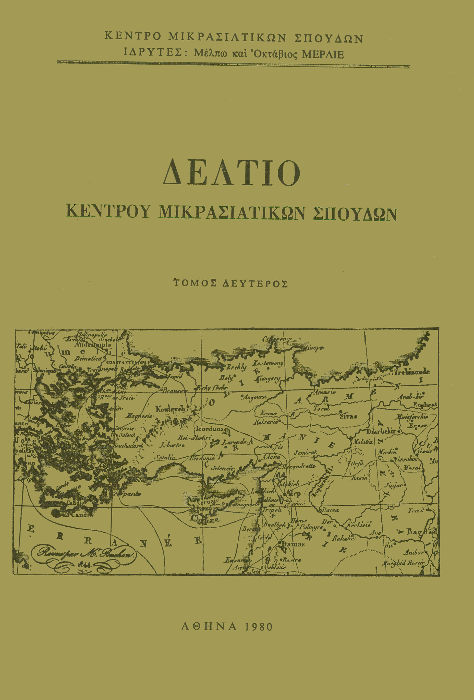 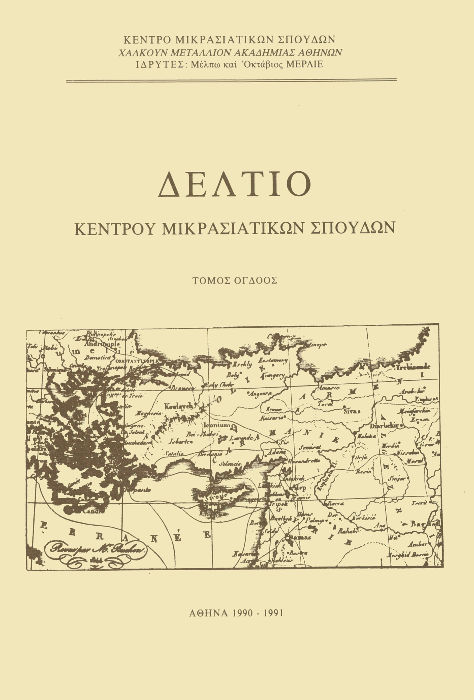 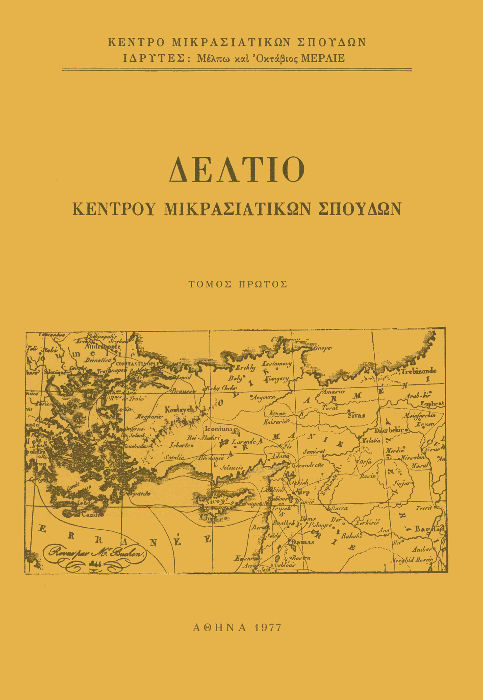 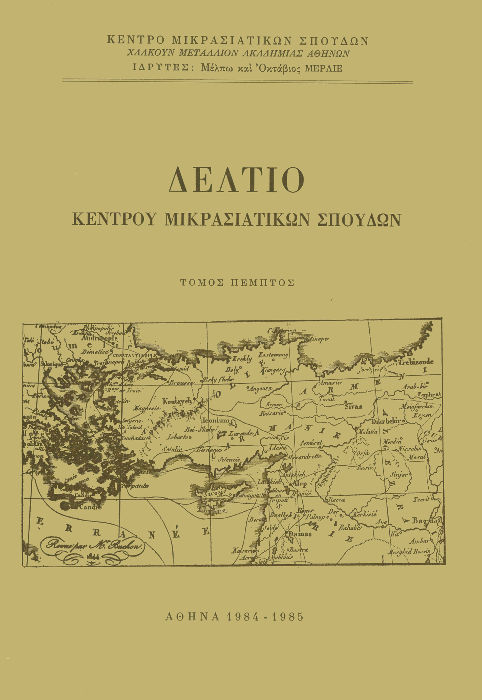 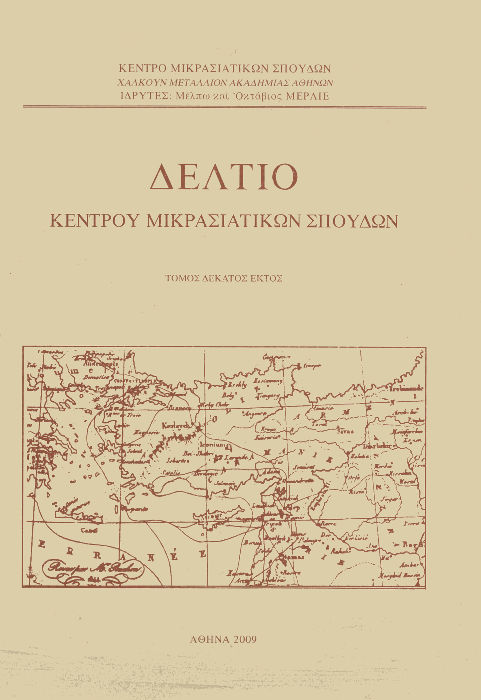 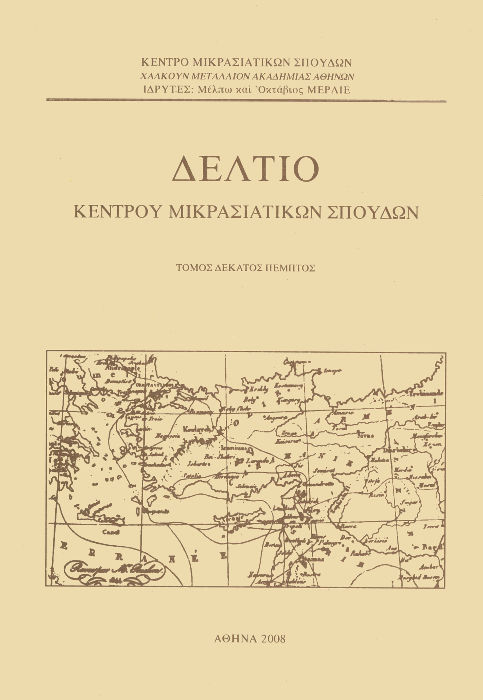 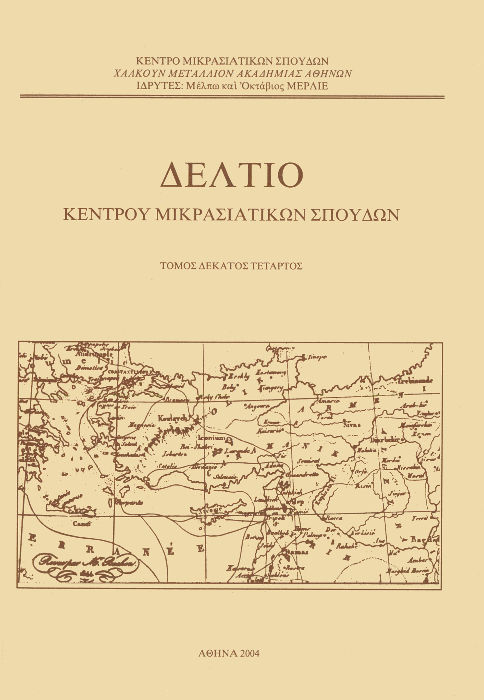 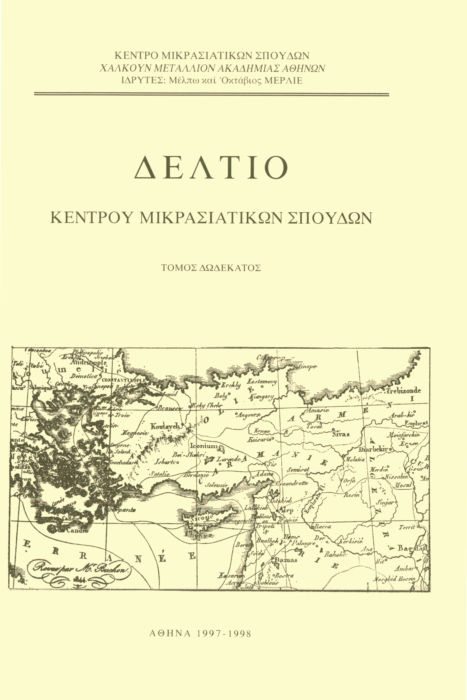