Notes Towards an Exilic Co-existence 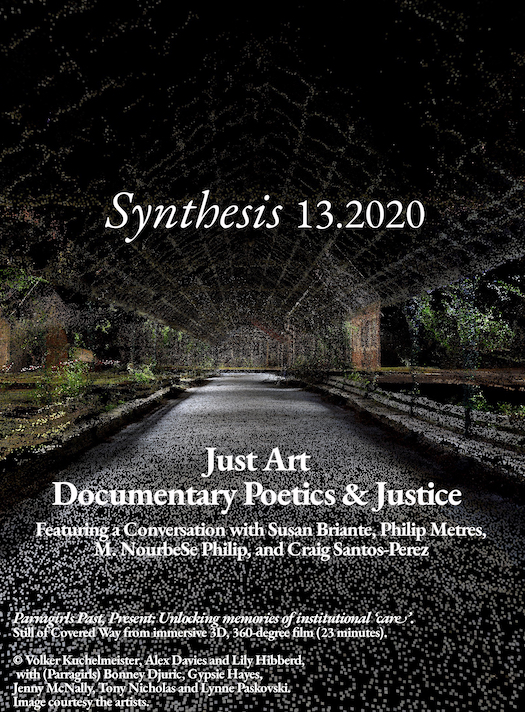 The copyright for articles in this journal is retained by the author(s), with first publication rights granted to the journal. By virtue of their appearance in this open access journal, articles are free to use with proper attribution. Synthesis retains the worldwide right to reproduce, display, distribute, and use published articles in all formats and media, either separately or as part of collective works for the full term of copyright. This includes but is not limited to the right to publish articles in an issue of the Journal, copy and distribute individual reprints of the articles, authorize reproduction of articles in their entirety, and authorize reproduction and distribution of articles or abstracts thereof by means of computerized retrieval systems.

R. Radhakrishnan is Professor of English and Comparative Literature at the University of California, Irvine. He is the author of several books that include History, the Human, and the World Between (Duke UP, 2008), Between Identity and Location: The Politics of Theory (Orient Longman, India, 2007), Theory in an Uneven World (Blackwell, 2003), Diasporic Mediations: Between Home and Location (U of Minnesota P, 1996), and numerous essays that have appeared in journals such as Social Text, Callaloo, boundary 2, Cultural Critique, New Literary History, MELUS, New Centennial Review and others. 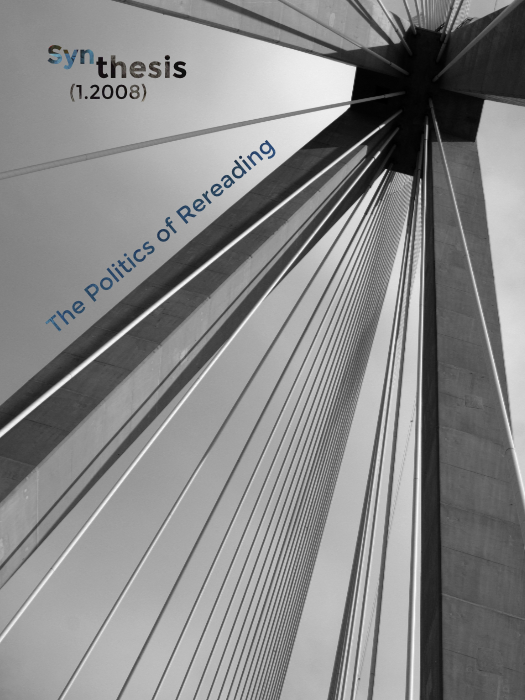 Article: Reading Contrapuntally, Living in the Present: An Interview with R. Radhakrishnan ,
Issue: Synthesis: an Anglophone Journal of Comparative Literary Studies : No. 1 (2008): The Politics of Rereading