Pedagogy as Ritual: How Teachers use Rituals to foster their Mythical values in the Early Childhood Classrooms? 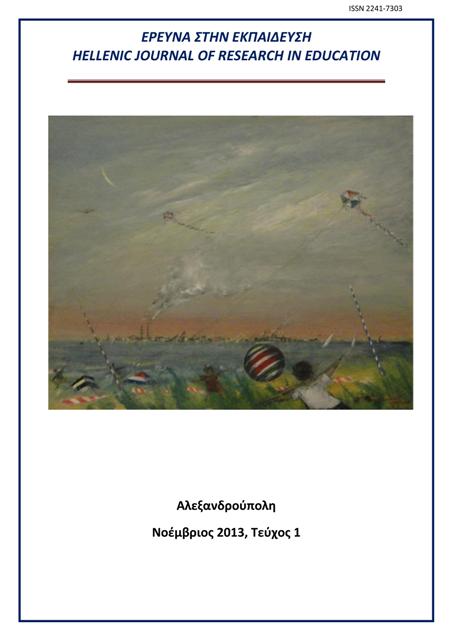 Abstract : A lot of literature has been written about education as the transmission of cultural knowledge yet the way in which culture, as ritual action, constitutes and fosters religio-cultural ideological myth remains largely unexplored in the context of ritual pedagogies in school settings. In Hong Kong, the government had initiated an educational reform promoting the play-based child-centred approach to replace the traditional mode of teacher-centred approach aimed at meeting the changing world at the start of 21st century. However, there are great variations when these principles and approaches are implemented in classroom practice. Even though the school voucher scheme1 providing support for parents to choose kindergartens that adopt the approach has been introduced in 2006, there is no significant impact in the field of early childhood education.

This study aimed to identify the extent to which how different ritual pedagogies had reflected the mythical values that the teachers held by examining the forms and practices of ritual in two early childhood classroom settings. Data was collected through observational records and interviews to examine how the mythical values of the two teachers concerned had underpinned their ritualistic practises. The findings suggested that teachers using different ritual pedagogies had reflected entirely different mythical values that they held respectively.

The implication for this study is that schools should not ignore the mythical values of their teachers if they are to realise their school missions and cultural values that they cherished. The study might give insight to early childhood practitioners and policy makers on how the ritualistic practises of the teachers could make a big difference to the realisation of their ideological goals. On the academic side, light might be shed for an understanding of the puzzled gap between the traditional teaching mode and the recommended approaches. 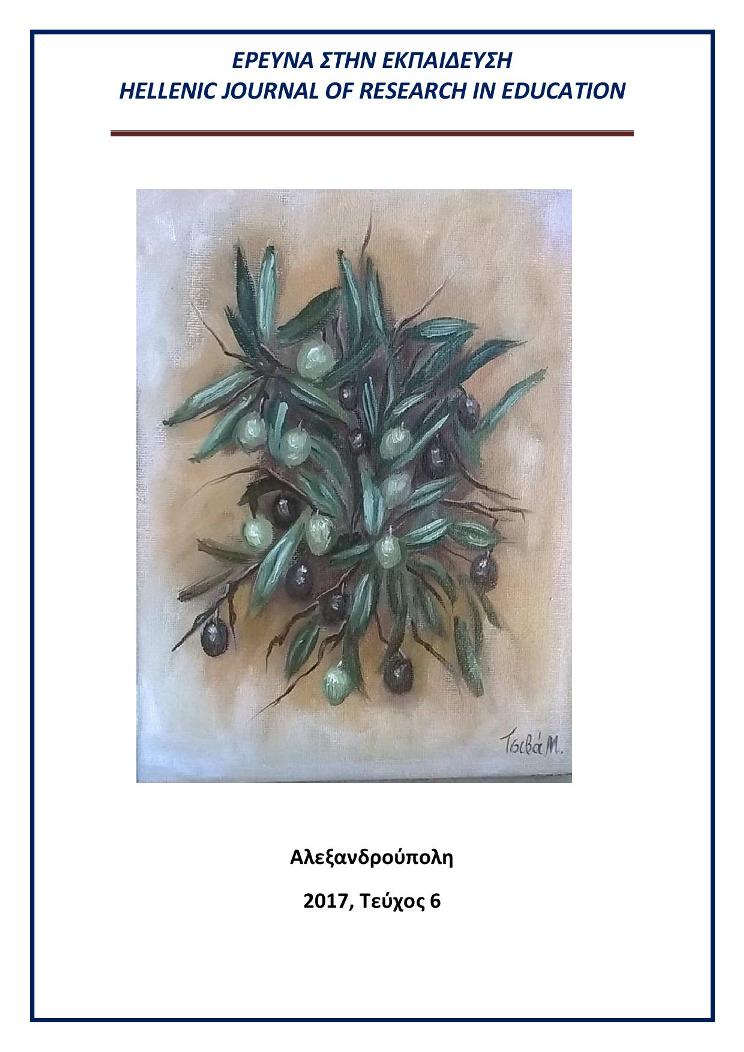