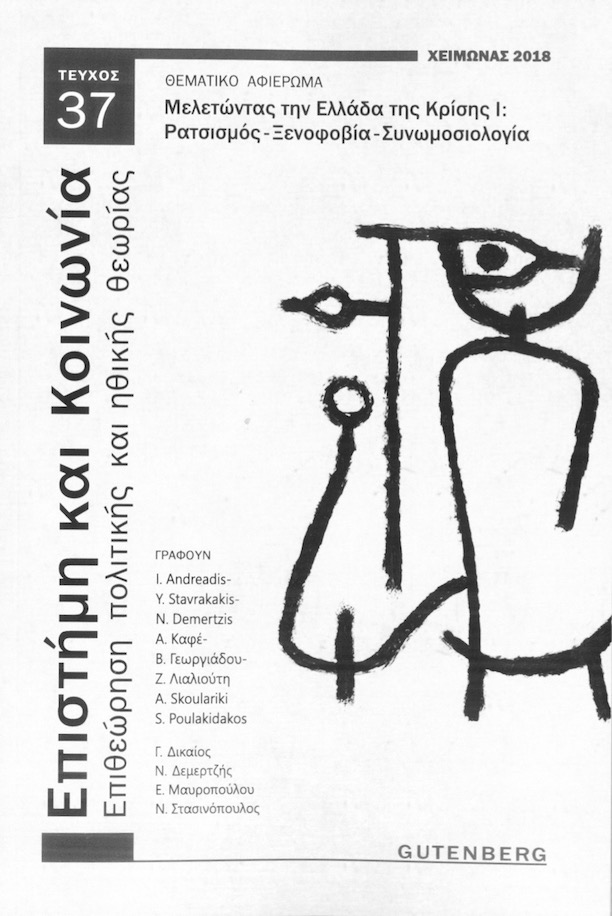 In this paper, we study a set of new indices, which are based on the answers of citizens to certain batteries of items included in a CSES module 5 pilot study conducted in Greece after the parliamentary election of September 2015. The first index is used to capture attitudes of citizens towards the political elites and is related to the increasing number of recent publications focusing on the study of populist attitudes. Likewise, the second index is based on items related to a demand for more power to the poor people. Another index developed here is built to measure attitudes towards out-groups. The use of this index is motivated by the increasing power of radical right-wing anti-immigrant parties, especially in Europe and due, to a certain extent, to the recent immigrant crisis. In addition to the aforementioned indices, we also identify the characteristics respondents think to be the most important for someone to be considered as a "Real Greek", i.e. we present what are the most important lines that according to Greek citizens separate the in-group from the out-groups. 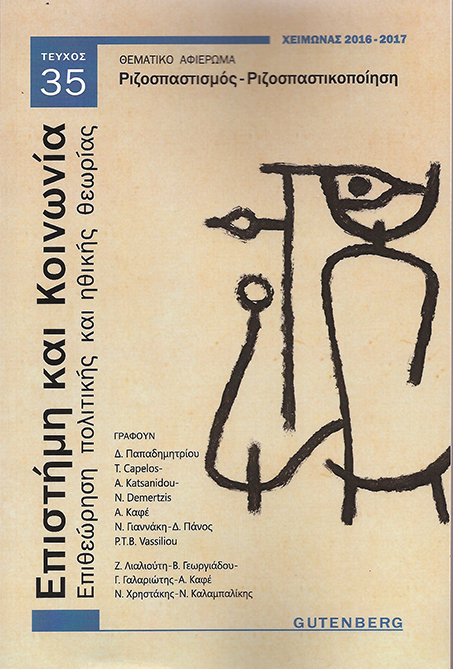 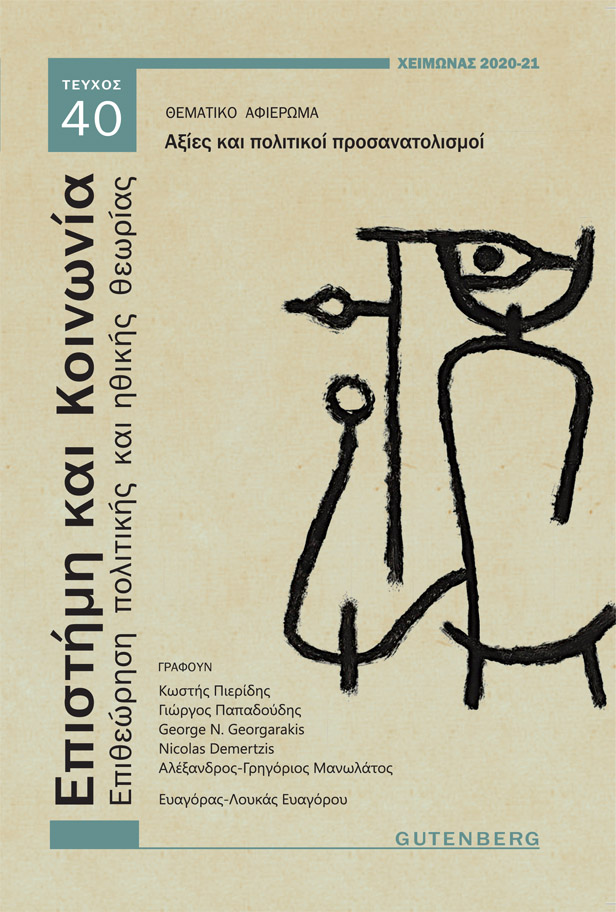 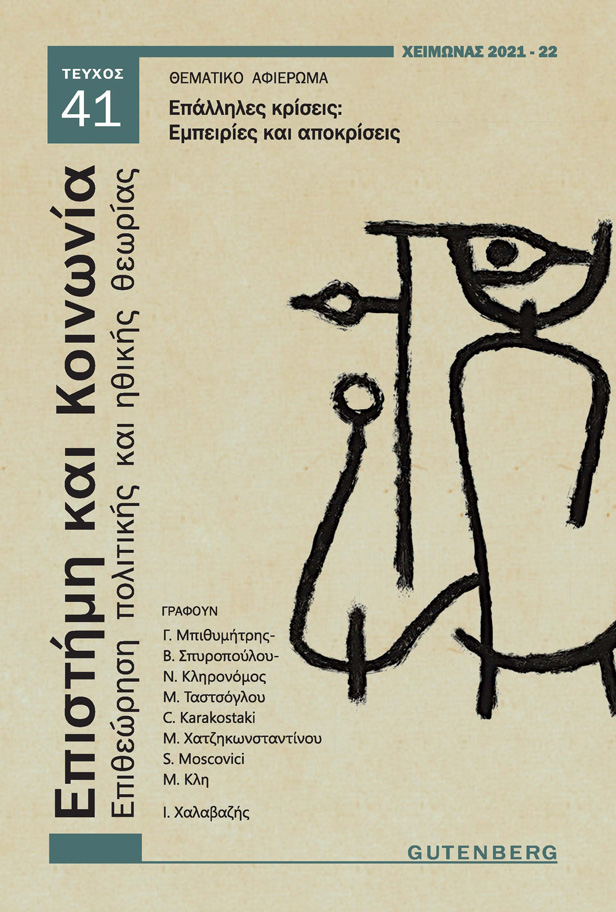